Soil is the uppermost layer of the earth crust which are rich in organic and inorganic matter. It takes thousand of years to form fine particles of soil by the continuous action of natural agent like wind , rain, sun’s heat etc on the parent rocks. The breaking down of the parents rock into smaller one by physically or chemically is termed as weathering of rocks .

Land of India can be devided into plains, mountains and plateaus. About 43% of land is plain and is available for crop farming. 30 % of land is mountainous which provide forest and wildlife. About 27 % of land has plateaus which contain minerals, forests.

These soils are formed by the deposition of rivers. It covers 40 % of the land area. Alluvial soils have been brought down and deposited by three great himalayan rivers , Sutlej, Ganga and  Brahmaputra and their tributaries.

Location :  They are mainly found in Northern plains, through a narrow corridor in Rajasthan, they extend to the plains of Gujarat. Also found in Eastern Coastal plains, and in the Delta’s of Mahanadi ,Godavari, krishna and Kaveri.
Main contents :  potash and lime

Alluvial soils are of two types.

Bangar soil :
Bangar soil is the old alluviam soil. Bangar soil often contains kankar or modules with calcium carbonates. Bangar is not renewed frequency. Hence it is less fertile. It is found away from the river and higher than ground level.

Khadar soil
Khadar soil is the new alluviam soil , it means khadar is younger than Bangar . Khadar is finer ,more sandy and free from kankar modules. Khadar is renewed frequently and is more fertile. Khadar is found near river channels in details and in flood plains. 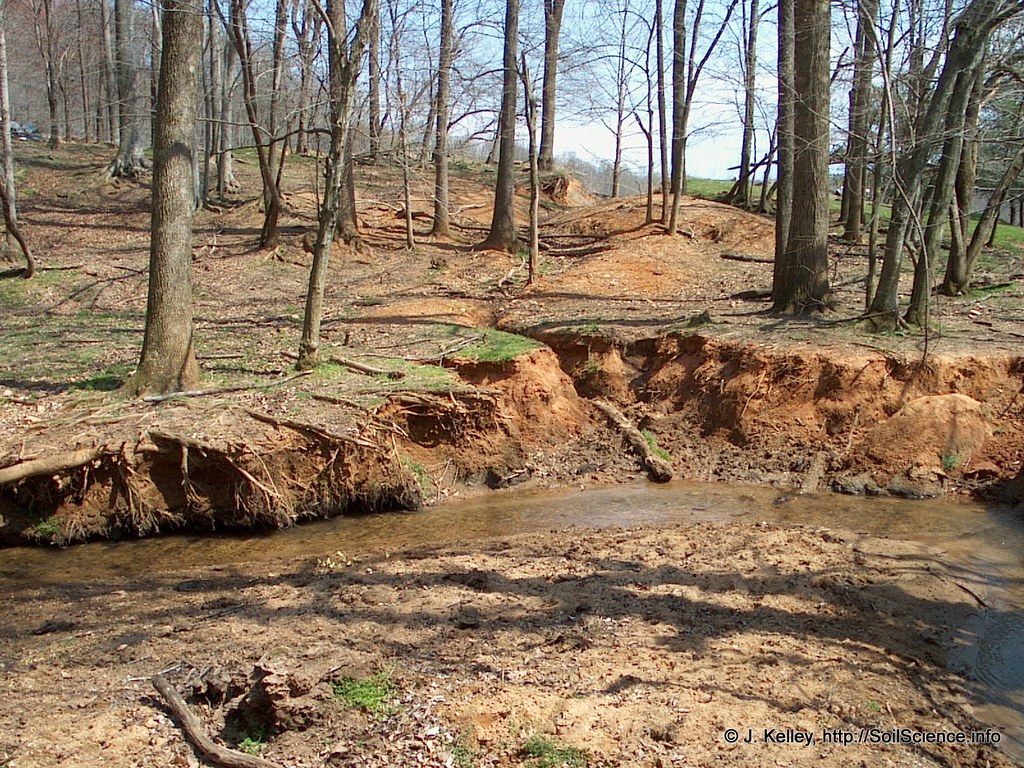 It is formed by intense leaching due to heavy rains. It is rich in iron and silica .
It is mostly found along the edge of plateaus in the East covering small parts of Tamilnadu, orissa and small part of chhotanagpur in the north and Meghalaya in the North – east. Laterite soil are red in colour with high content of iron oxides. And poor in nitrogen and lime.
This soil is unsuitable for agriculture due to high content of acidity to retain moisture . Main crops are coffee, rubber , cashew etc.

These soils are formed by weathering of volcanic rocks formed by the Deccan lava .Black soil are mainly found in Deccan plateau, valleys of Godavari, Krishna , Narmada and Tapi, Maharashtra , Gujarat, A.P , M.P and Tamilnadu. These soils are rich in Lime , iron , potash, magnesium, alumina, calcium. And Black soils are deficient in nitrogen and humus . These soils are clayey and impermeable .They develop cracks in the hot dry season .Self ploughing quality holds moisture when wet .
Cotton , tobacco , oilseeds  , sugarcane .

Red soils are formed in areas of Igneous and metamorphic rocks. They are formed due to weathering. Red soils are generally located in Eastern part of Deccan plateau, kerala , southern states of Tamilnadu , chhota nagpur plateau. These soils are very rich in iron but deficient in phosphorus, nitrogen, humus and lime. The colour of this soil is red due to diffusion of iron in crystalline and metamorphic rocks. It looks yellow when it is in hydrated form. It consist of loose gravel which are very coarse , as it does not retain moisture , so it requires much fertilizers. Wheat , rice , cotton , pulses , sugarcane are main crops of this region.

Mechanical weathering of rocks form sands and desert soil. These soils are generally located in NW India , Covers entire of the west Aravali in Rajasthan and parts of Haryana , Punjab and Gujarat. These soils are very rich in phosphate and calcium but deficient in nitrogen and humus. After irrigation it becomes fertile also . Example, Ganganagar of  Rajasthan is known as wheat basket of Rajasthan.

It forms due to  the weathering of rocks by wind and weather . These soils are found in mountainous region , Jammu & Kashmir ,H.P ,Uttaranchal , Meghalaya ,Arunachal pradesh. High deposition of organic and mineral substance . It lack in humus. Here ,terrace farming is done for growing fruits , rice or vegetables.


What is soil erosion ?

Soil erosion can be defined as the wearing  away of the earth’s surface by the force of wind and water, and mainly consists of soil particle dislodgement, entrainment, transport, and deposition.

As we know that when strong winds blow, the topsoil close by the characteristic issue is occupied by the wind. This happens even more as often as possible when the land isn’t verified with grass or plants. Such conditions are extraordinarily typical in desert and semi-desert districts where strong winds blow in all regards as frequently as could be allowed.

MUST READ :Economics is the study of Human Activities in relation to wealth

When it rains in the uneven locales, the soil escapes towards the fields. The running water stores the mineral-rich soil in the riverbed and during the time this announcement of soil can change the course of the waterway. This can incite floods which cause the demolition of life and property. Water erosion prompts loss of agriculture potential.

At the point when cattle are permitted to munch on a similar field more than once, all the accessible grass, including the roots are eaten by them. This makes the topsoil vulnerable to wind and streaming water, prompting soil erosion.

People have taken land from the forest to develop so as to nourish the consistently expanding populace and to construct houses, businesses, and so forth. Chopping down of trees on a huge scale for these objects is deforestation. The underlying foundations of trees hold the soil together, hence keeping the soil from getting removed. At the point when extensive zones of the backwoods are cleared, the topsoil gets dissolved by wind and streaming water.

MUST READ : Important International Days and their Theme

Planting new trees and plants is afforestation. We live in light of the fact that plants live. On the off chance that the plants bite the dust, every single living thing will likewise pass on. Subsequently, at whatever point trees are chopped down new trees ought to be planted. Planting trees in bumpy regions are best for conservation.

Between harvesting one crop and planting the following harvest, the fields lie uncovered; there is a timespan when the farmland does not have any harvests. Amid this period, the rancher either develops grass or develops different harvests to keep soil from erosion. This encourages the soil to recapture the lost minerals. In hilly territories, farming is done by cutting strides on the slopes of the slopes. This hinders the progression of water and soil expelled from one stage is stored on the following stage. In this way, the soil is never totally lost. This is terrace farming.