The  earth has two main motions :

The Axis of the earth , which is an imaginary line makes an angle of 66 1/2 ° with its orbital plane.The plane which is formed by the orbit is known as the orbital plane . The earth receives light from the sun .Due to the spherical shape of the earth , only half of it gets lights from the sun at a time. The portion facing the sun experience day while other half away from the Sun experiences night. The Circle of Illumination is a circle that divides the day from night on the globe. The circle does not coincide with the axis .

The earth rotates around its axis . The axis is an imaginary line passing through the centre of the earth. The earth completes one rotation in 23 hours , 56 mins , 4.09 seconds to be exact .The earth rotates from west to east . This period of rotation is called as the Earth day.

There are several  effects of the rotation of the earth.
Also read : Solar system

It is the motion of Earth around the Sun in its elliptical orbit. In 365 1/4 days, one revolution is completed, resulting in one extra day every fourth year. The 366-day year is called a leap year with 29 days in February month. Summer, winter, spring and autumn seasons are usually divided into one year. Seasons change as the earth’s position around the sun changes.Seasons changes due to the change in position of the earth around the sun .

There are various effects  of the revolution of the earth :
Also read : Soil and Soil Conservation

The Northern Hemisphere is tilted towards the Sun on June 21. The Sun’s rays fall directly on tropic of Cancer. Consequently, more heat is given to these areas. The areas close to the poles get less heat as the sun’s rays slant. The northern pole is inclined towards the sun and the locations beyond the Arctic Circle experience continuous daylight for about six months. Since a large portion of the Northern Hemisphere gets light from the sun, it is summer in the northern regions of the equator. The longest day and the shortest night is on 21 June at these regions. All of these conditions are being reversed in the Southern Hemisphere at this time. There’s winter season. The nights are longer than the days. This position of earth is called Summer Solstice. 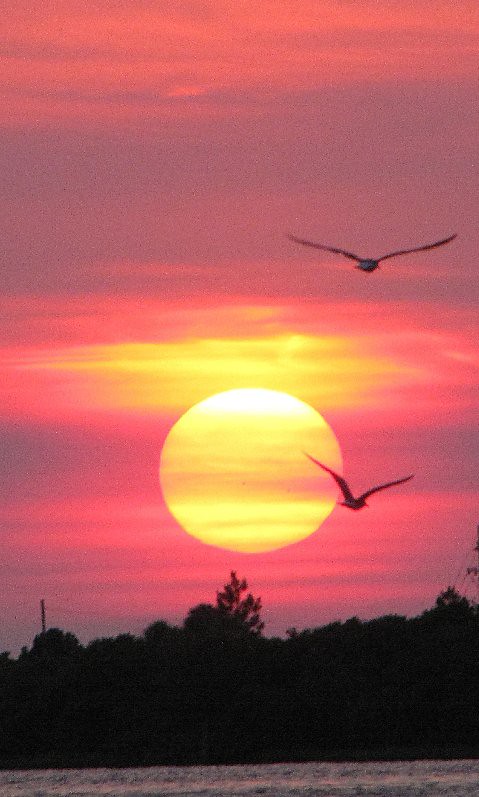 MUST READ : Economics is the study of Human Activities in relation to wealth

Theories of Origin of Earth

What is NPT ( Non- proliferation Treaty ).